The Sousy Svalbard Radar (SSR), is a so-called "mesosphere-stratosphere-troposphere" (MST) radar, operates at 53.5 MHz and is located in Adventdalen approximately 10km SW of Longyearbyen. The system is of the phased array type and as such has a low visual impact on the environment. Typical average power is only 200W - and thus a negligible radiation hazard (think of looking at 2 or 3 lightbulbs from several kilometers away).

The system can determine atmospheric parameters such as winds and turbulence from a few km altitude to over 100km and at a wide variety of spatial and temporal resolutions (which parameters are derived depends on altitude of the measurement). 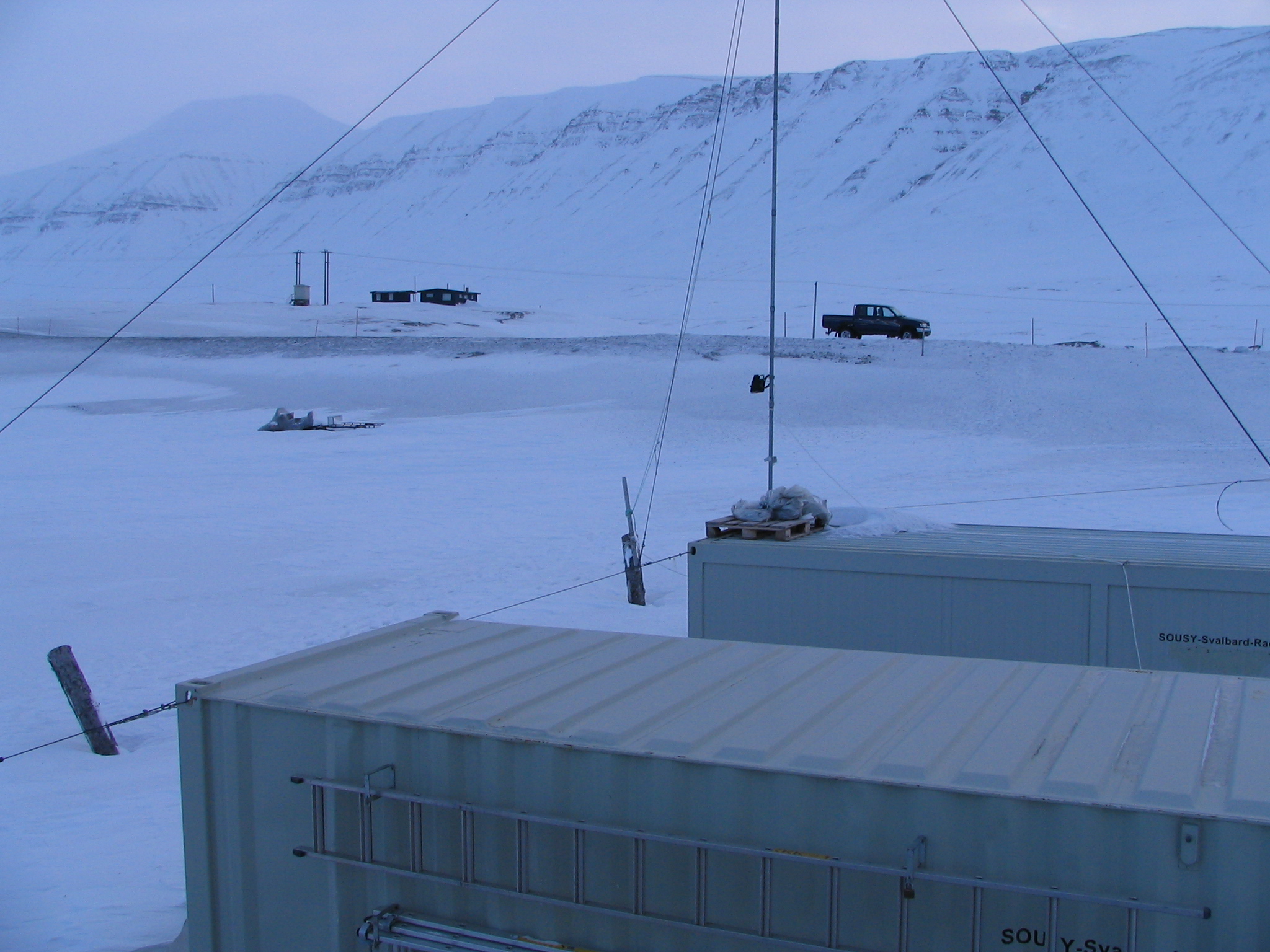 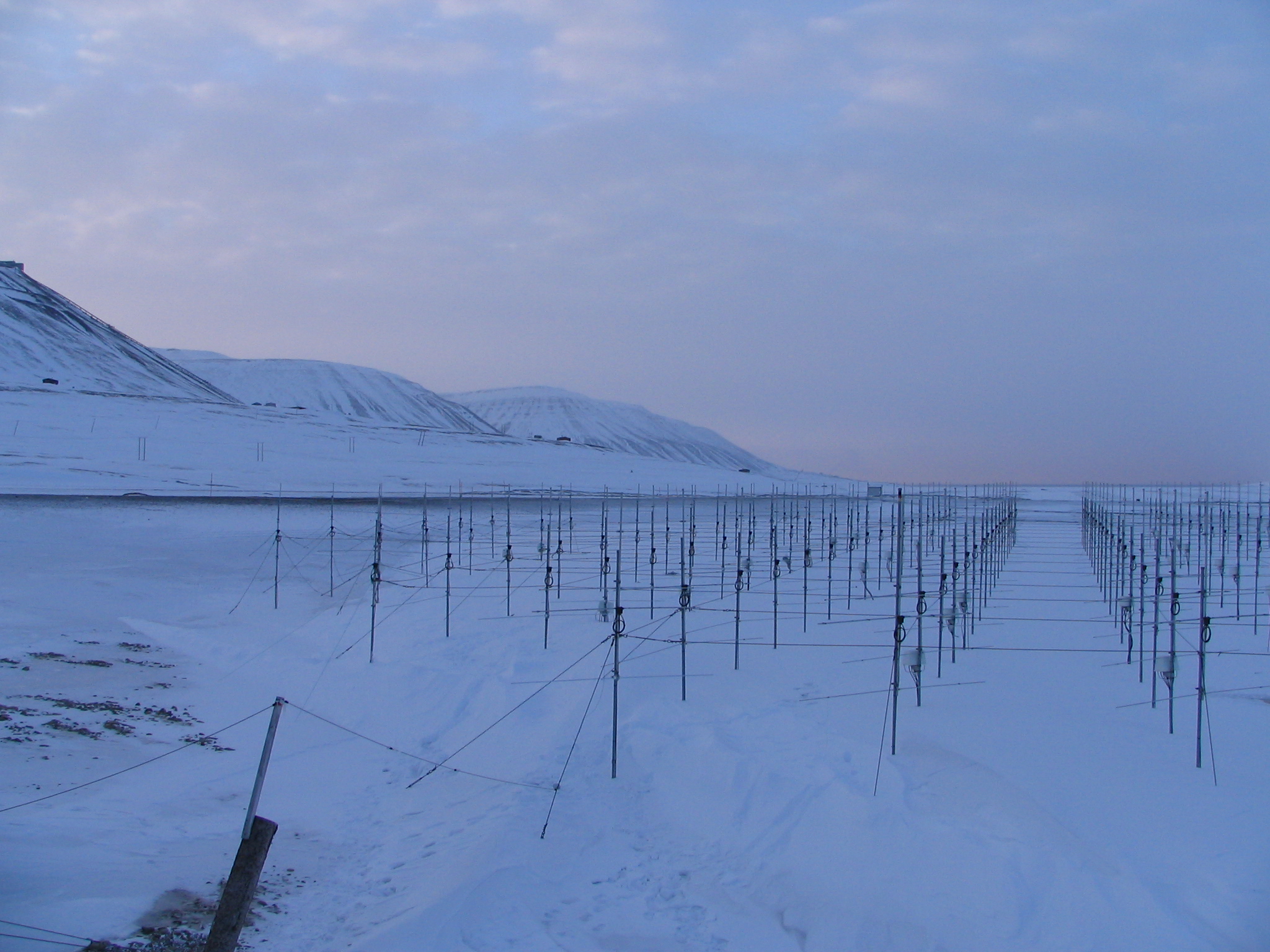 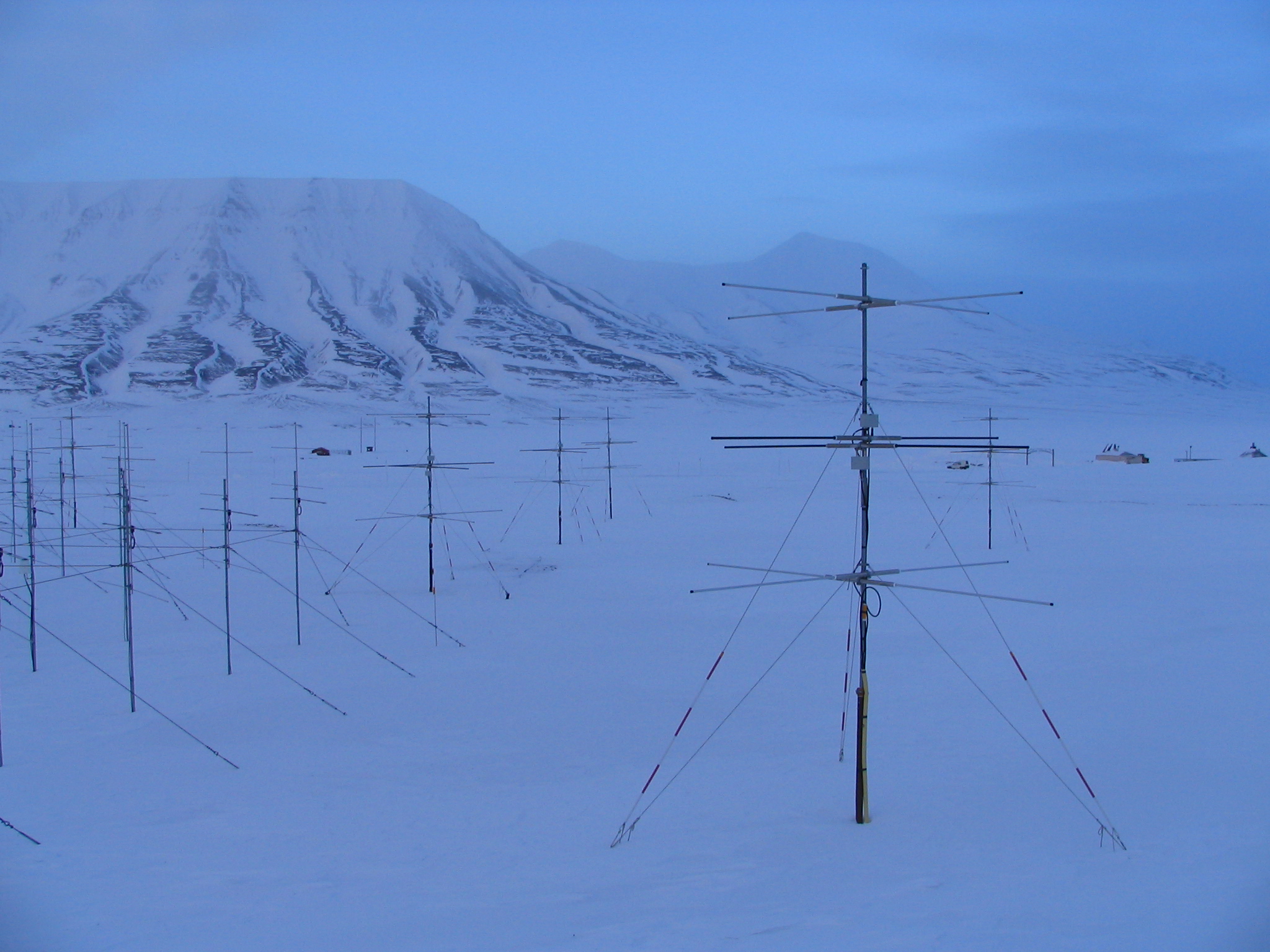 Additional infomation and a selection of data may be found via the links below. The data provided here are not intended for publication or research, but to illustrate the potential of the radar. Anyone proposing a scientific publication resulting from use of SSR data is required to invite co-authorship from the P.I. / scientist: Prof. C. Hall.

Contact person for using the radar
The radar is also supported by ATRAD, Australia.


The installation is partly funded by the SIOS initiative.